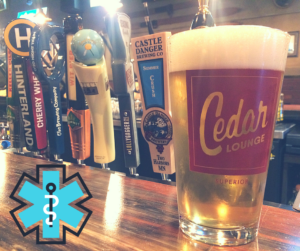 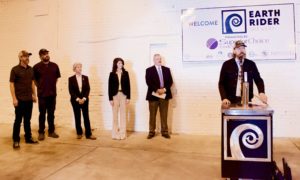 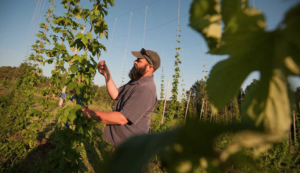 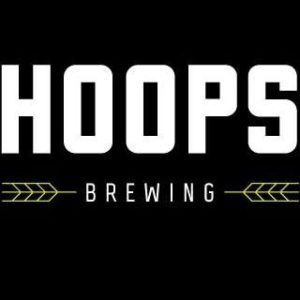 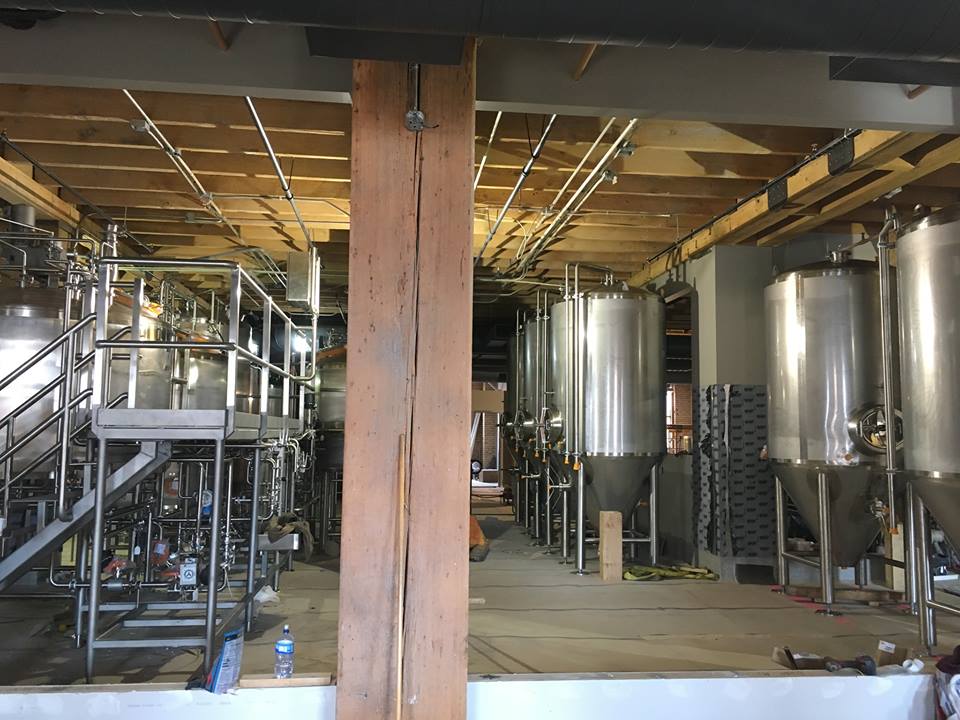 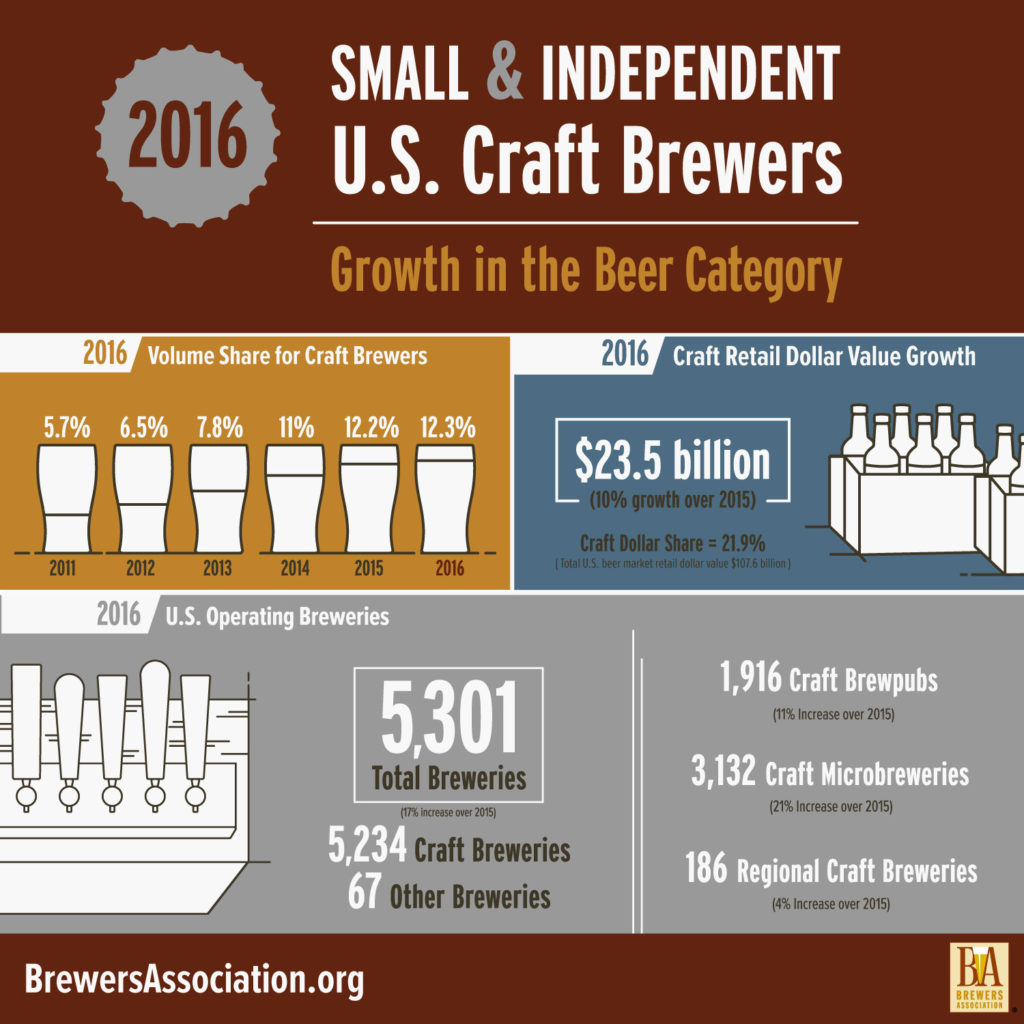 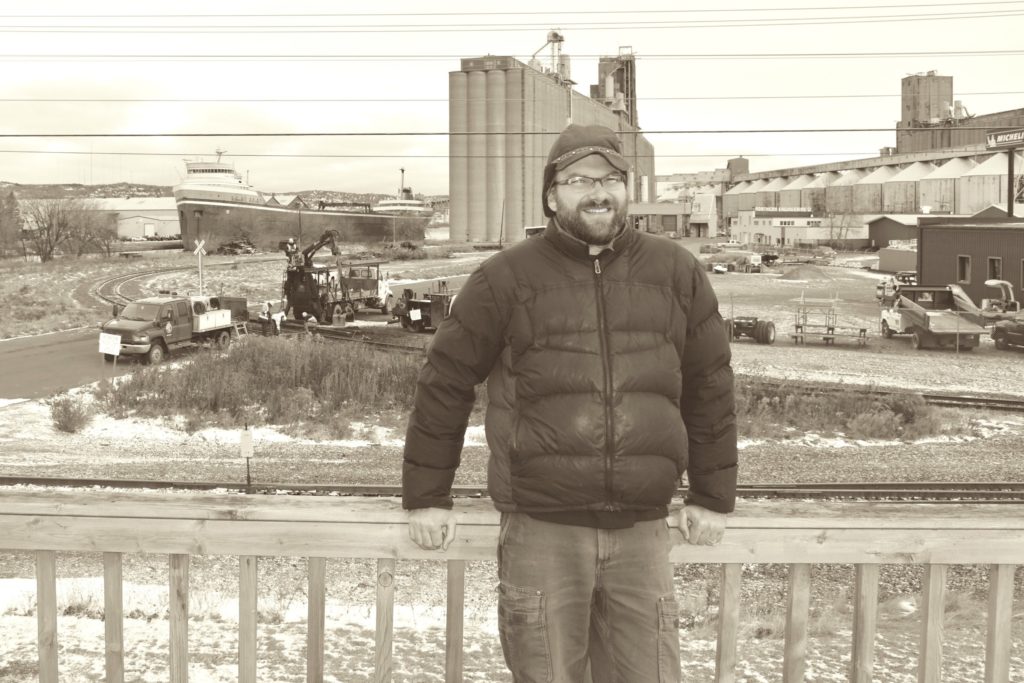 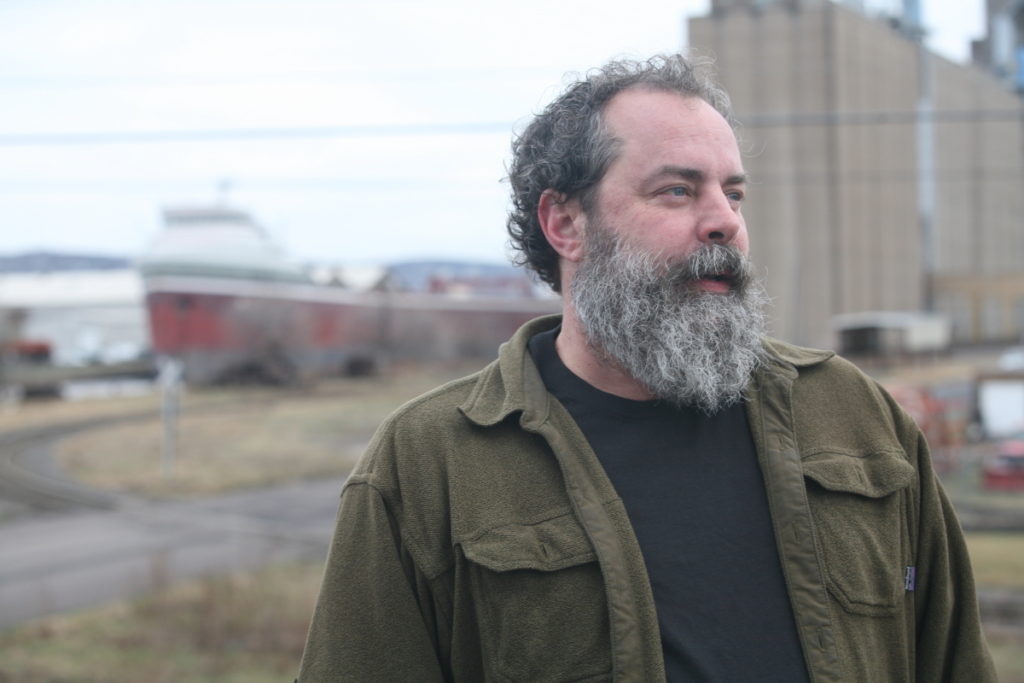 Bev-Craft is proud to announce Hoops Brewing, set to open in Spring of 2017 in Duluth, MN. Bev-Craft brewer Dave Hoops will own and lead this brewer-driven, taproom-based brewery with the axiom: Don’t brew scared! 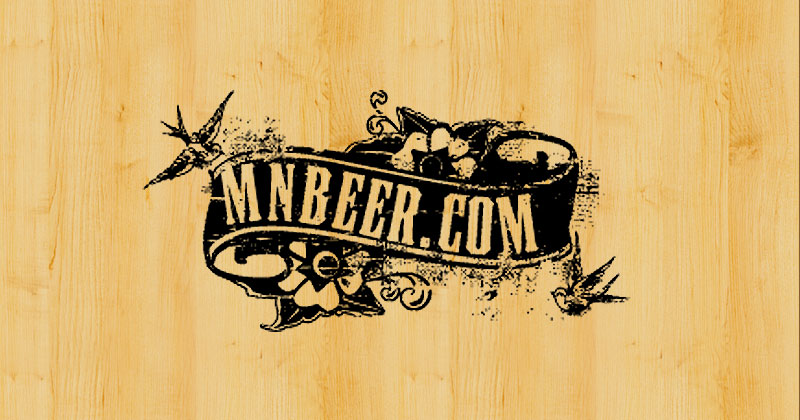 Minnesota’s online craft beer journal, mnbeer.com, is feeling good about the launch of Bev-Craft, saying, “In an overcrowded local market, this can only be a good thing. … My advice to new breweries looking to open… Quality should always come first. And if you need help, reach out to the professionals.” 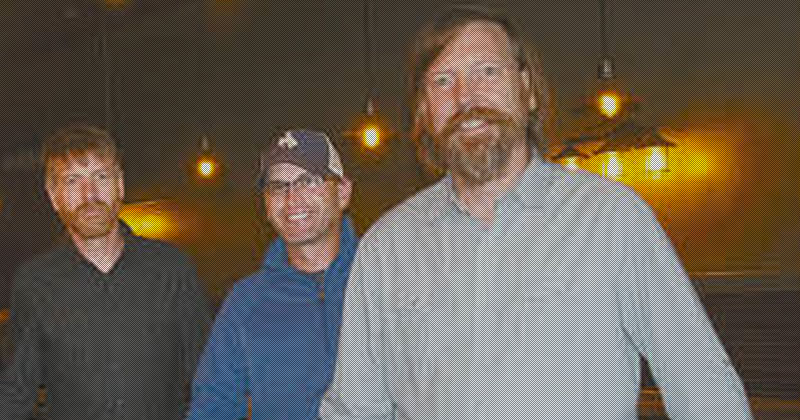